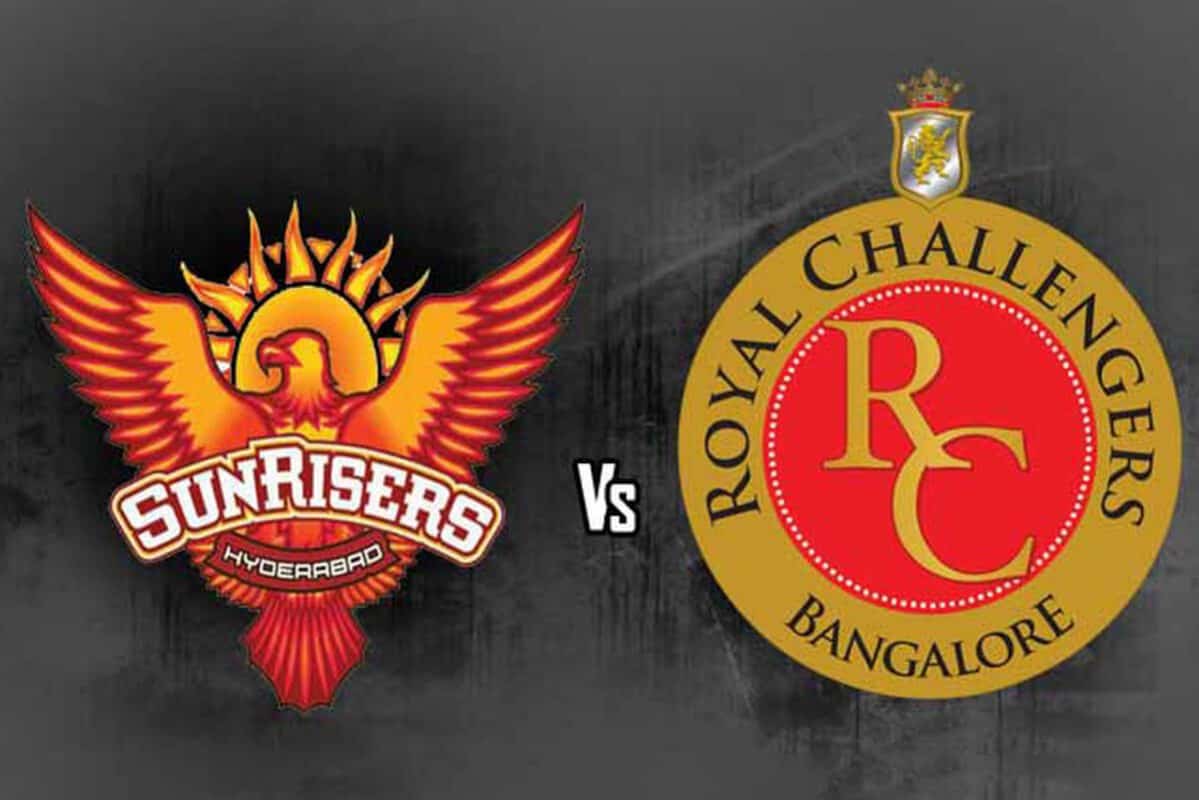 Image from post regarding IPL Fever catching Up – Vivo IPL 2018

TURNING POINT- RASHID KHAN PUTTING PRESSURE ON THE MIDDLE
Rashid Khan bowled flatter and quicker and his googlies were so hard to pick. Virat could not hit Rashid and so had to take on Shakib and got out. Rashid got AB de Villiers dismissed and almost had Virat Kohli at slips. He finished with 4-0-1-31.

TURNING POINT – 10th, 11th and 12th OVER
RCB were cruising at 71/2 at the end of 9th over. Shakib picked up Kohli in the 10th over and then AB de Villiers got out to Rashid in the follow up over. Moeen Ali was dismissed in the 12th over, this slide dent the RCB hunt for victory.

TURNING POINT – 19th AND 20th OVER
RCB were sitting pretty with 19 runs required of the last two overs. Siddarth Kaul who started the 19th over was exceptional, he just gave 7 runs and gave Bhuvneshwar Kumar a breather. Bhuvi had to defend 12 of the last overs and He was spot on with the Yorkers.