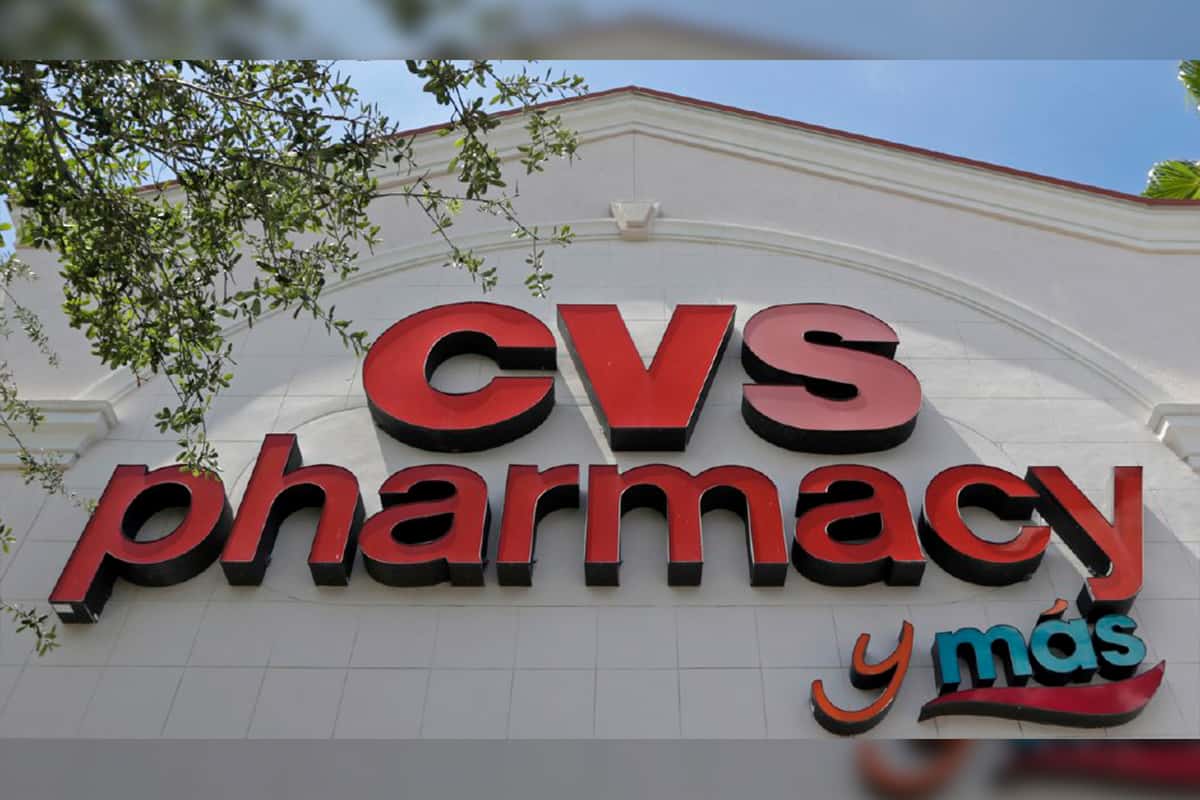 It would also go down as the largest health insurance deal in history, far exceeding Express Scripts (ESRX)’ $29 billion acquisition of Medco in 2012, the last record-holder.

The acquisition is not a done deal. It will have to be approved by antitrust regulators, who have been skeptical of similar health care mergers.

Together, UnitedHealthCare and Optum have already taken business away from CVS, said Ana Gupte, a health care analyst for investment firm Leerink.

Gupte added that Amazon’s rumored desire to enter into the pharmacy business could be another motivating factor. Amazon may be factor behind rumored CVS, Aetna merger Aetna, meanwhile, hasn’t been growing as quickly as its peers, Gupte pointed out. A shakeup could be good for business.

Pharmacies like CVS and health care providers like Aetna are looking for ways to make it cheaper and easier for their clients to access medication and care, he said, because that’s what their clients want. Joining forces is an efficient way to do that.

But it’s not entirely clear if or how quickly savings would get passed down to consumers. Gupte pointed out that Aetna already has a deal with CVS Caremark, so prescription drug prices may not go down. Customers could see benefits down the road, however, if CVS turns some storefronts into clinics or primary care centers.

But advocacy groups have criticized the deal. The Coalition to Protect Patient Choice said that “mergers like these have a dismal history,” adding, “consumers suffer by paying more and getting less choice for the vital drugs they need.”

The prospects for the deal are uncertain, since mergers involving health insurance companies have recently run into regulatory roadblocks. In 2015, Aetna and Humana (HUM) announced a $34 billion merger, while Anthem (ANTX) agreed to acquire Cigna (CI) for $54 billion. Both deals were called off in February after they were blocked by federal judges citing antitrust concerns.