Singapore Is Still The Most Expensive City In The World 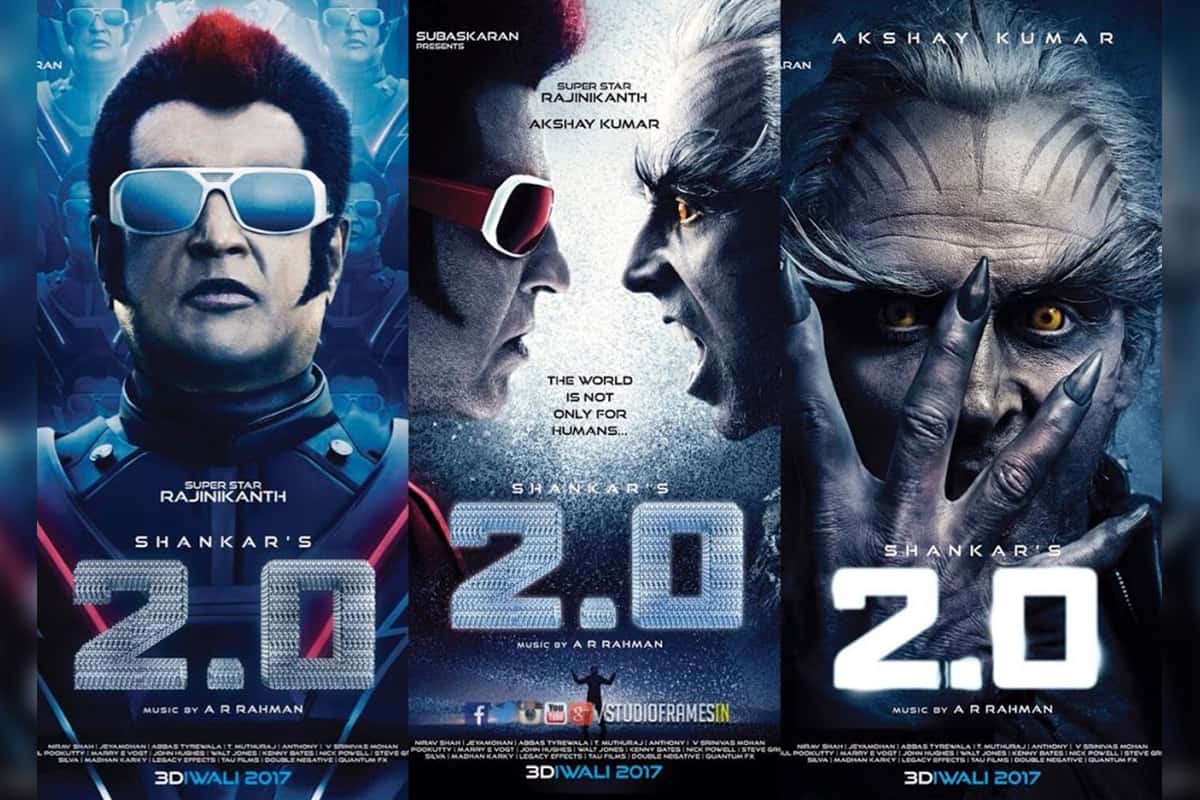 2.0 is an upcoming Indian science fiction film written and directed by S. Shankar, co-written by B. Jeyamohan, and produced by Subaskaran Allirajah, founder of Lyca Productions. This is first Indian film that is directly shot in 3D. The movie serves as a sequel to the 2010 Tamil film Enthiran, and features Rajinikanth reprising the roles of Dr. Vaseegaran and Chitti, alongside Akshay Kumar and Amy Jackson. The film will be shot simultaneously in Tamil and Hindi. With an estimated budget of 450 crore(US$70 million), it is the most expensive Indian film made to date. A dubbed version in Telugu will release alongside the original Tamil and Hindi versions. The film’s worldwide premiere is scheduled for April 2018, and the film is expected to be released in 15 languages.

I am certain all of you would be excited to watch this blockbuster movie. After all, we have our Thalaiva in the movie. As a multilingual anchor I will be thrilled to watch it in different languages. Enna – “Naan oru thadava sonna, nooru thadava sonna maadiri” – (If I say something even once, it’s as though I’ve said it a hundred times) Mind it!!!