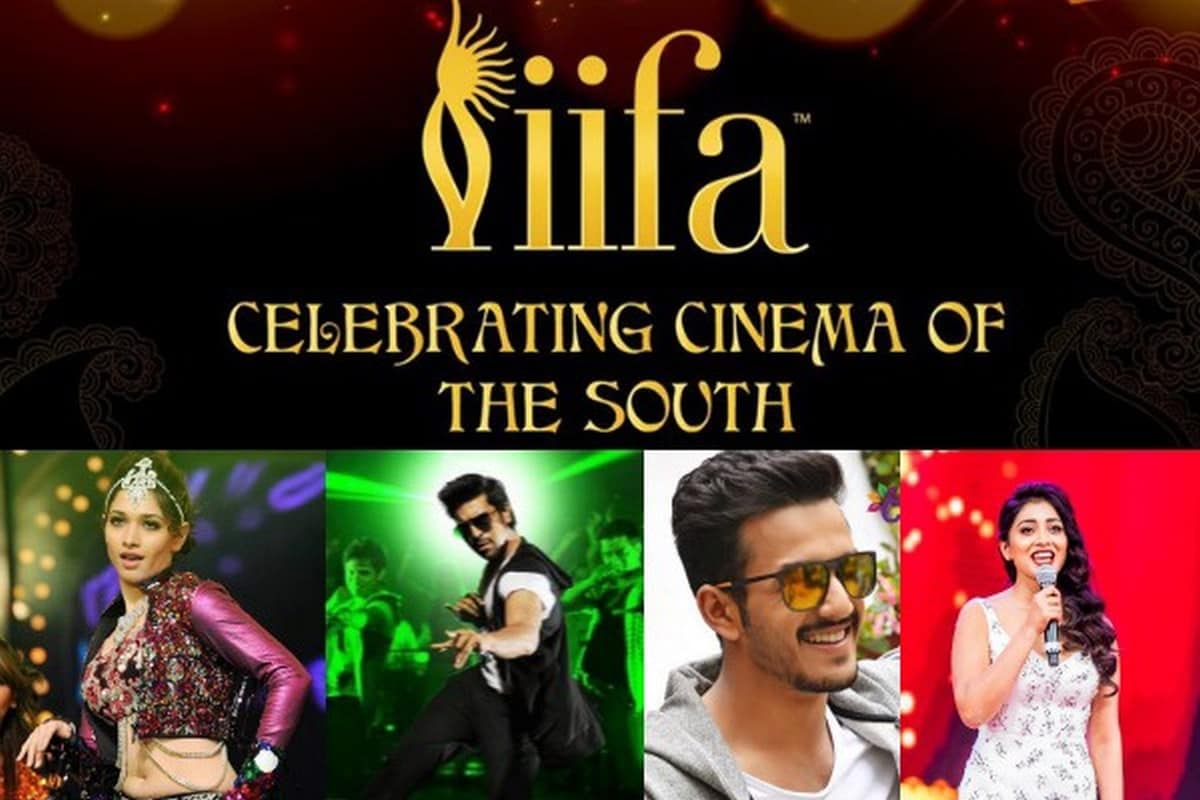 IIFA Utsavam brings south film industry together. IIFA which has a legacy of 17 years, known for it’s IIFA weekend and awards; taking it to different countries; creating new audiences, it has everything. IIFA Utsavam became even more special, because it comprised of four massive film industries of south India, the Tamil, the Telugu, the Malyalam and the Kannada coming together to celebrate films and to meet & greet . The Cinema of South India is being celebrated as a single entity. Known for its larger-than-life movies, flamboyant superstars, immense talent pool, technologically advanced productions, loyal fan following, the Cinema of the South has created waves not only in India but also made a name for itself on the global map. Having journeyed the world for 17 years IIFA has taken India cinema to the world but it is now time to bring the world to India and for IIFA to come home. It is with this objective that IIFA Utsavam was launched, where it endeavored to bring the world to Hyderabad through international recognition and association of brand IIFA. In order, to establish recognition, prestige and glory to the South Indian Film industries, by felicitating them and recognizing their achievements and triumphs annually. The IIFA Utsavam weekend will help give the Southern film industries a bigger global platform to grow a larger audience across India and internationally. IIFA Utsavam had successfully brought two times four main industries together; Malayalam, Tamil, Telugu and Kannada for a major 2-day event.

The event comprised of popular actors, actresses, singers, anchors, artists comedians, technicians, music composers and manymore. Right from the red carpet entry with a little chit chat with Multilingual MC’s who made the guests laugh out loud to the main stage emcee; everything added to creating beautiful memories.