7 Best ways to Save Money

How to Find Your Passion for Anything

The Slow Secret: How to Make Lasting Changes in Your Life 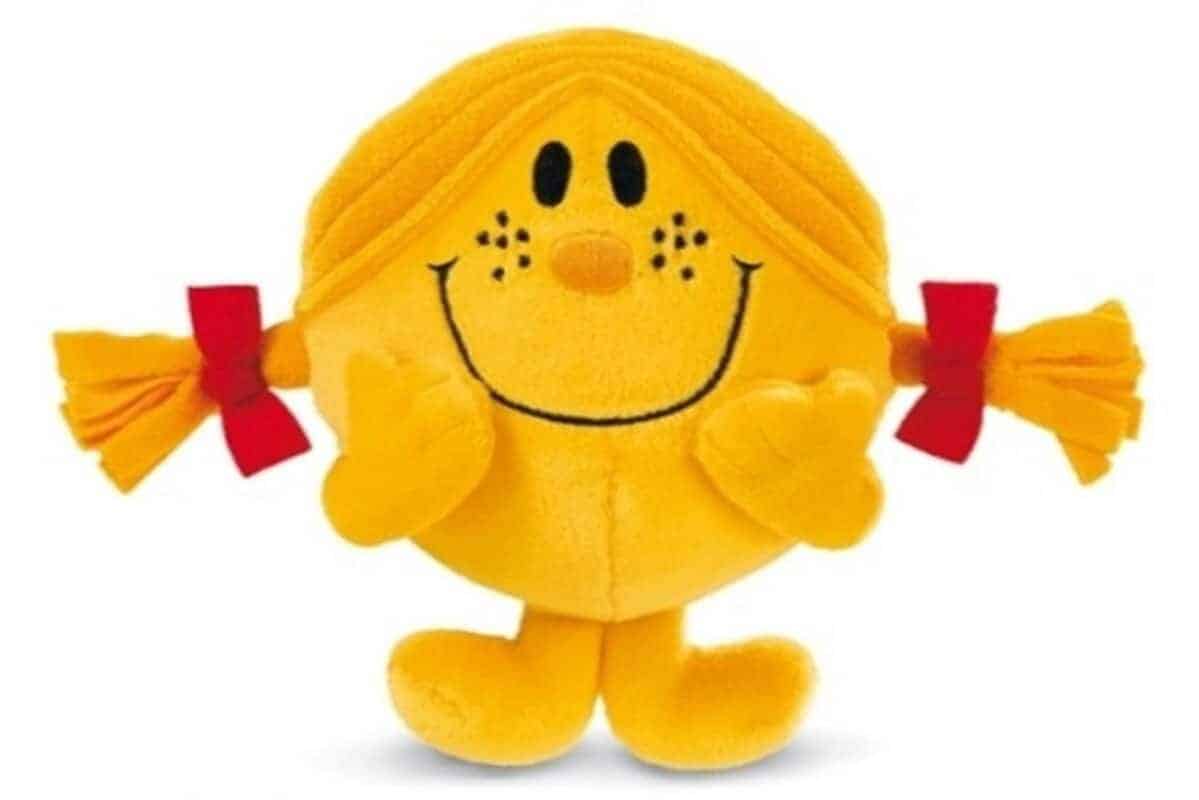 Image from post regarding The Slow Secret: How to Make Lasting Changes in Your Life

“Wisely, and slow. They stumble that run fast.” – William Shakespeare

How many times have you rushed into making changes in your life — a habit change, learning a new skill — only to have it flop?

It’s not just the New Year’s Resolution Syndrome — it happens too often at all times of the year, that we run out of steam or get discouraged and give up.

This little change has more power than most people realize. It will help to learn any skill, from martial arts to art to computer activities. It will help form habits that are long-lasting. Slowing down will help you become more effective and ironically, help reach goals faster.

If you’ve ever tried T’ai Chi (or Taijiquan), famous for its series of slow movements and poses, you’ve felt the power of slow. The slower you go in T’ai Chi, the better, for many reasons. One effect of this slowness is that you perfect the movements. And your body adapts, forming muscle memories that will last when (and if) you decide to speed up the movements.

It’s as if your body and mind are forming a groove through continual repetition of the movements. If you move quickly, you’ll be erratic, and the groove will be much more difficult to form. If you move slowly, you can learn to move in exactly the same pattern, in a more precise way, and a groove will form. Once the groove is formed, it becomes easier. It’s now habit, unconscious memory, and automatic.

This is habit formation, and usually it’s done without thought. When we drive home and our minds are on something else, but we make the right motions to get home anyway … this is habit, this is our minds and bodies going in a groove we’ve formed by doing these actions so many times before.

The groove is best formed by going slow, at first.

This applies to anything: exercise, eating healthy, creating art, becoming a patient parent, carpentry, reading. Slow is the secret to making it last. And no, that’s not meant to be dirty.

Some of the reasons slow works, besides forming a groove: