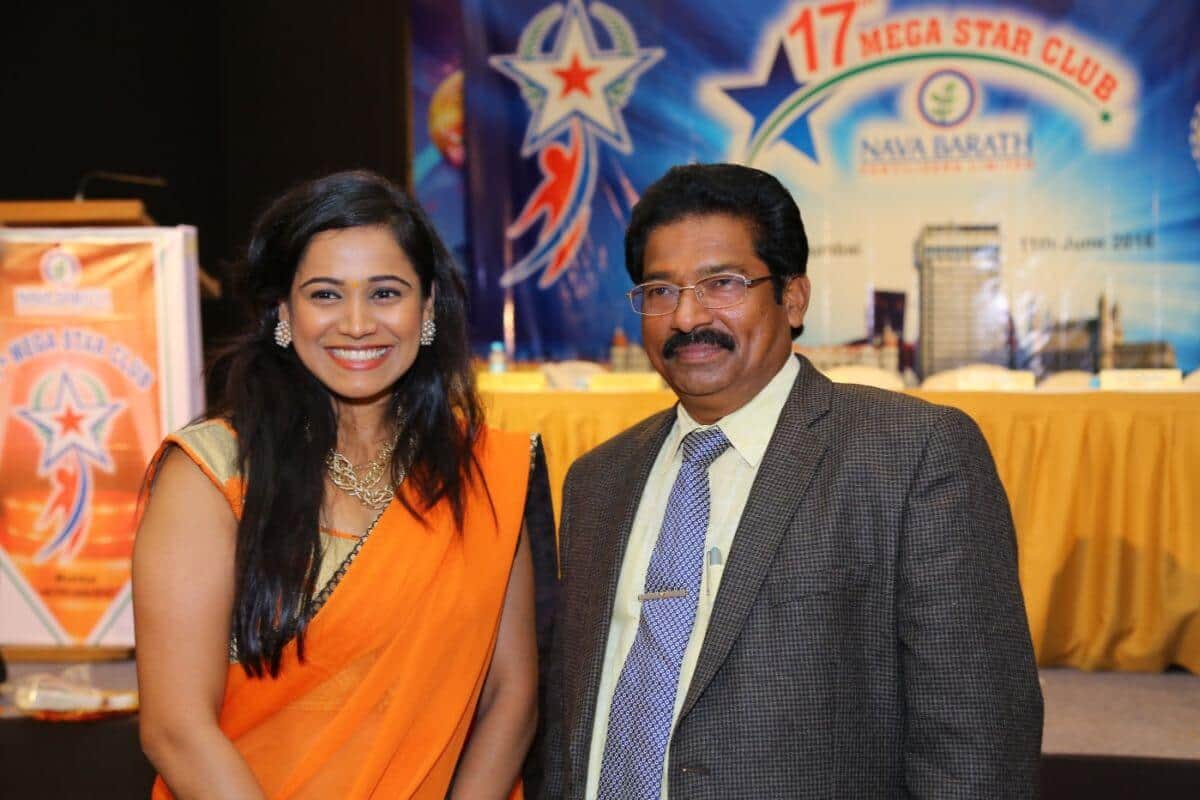 17th Mega Star Club for Navabharath Fertilizers Ltd was at Mumbai on 11th June 2016 at The Retreat Hotel & Convention Centre, Madh Mumbai. The event was a PAN India Sales Meet 2016 where various sales executives were rewarded for their humongous sale. While most of them went back home with a four wheeler, some with two-wheeler as a reward & there were some who also received 6-7 digit numbers on a cheque. I could see all the happy faces and even few who went emotional and cried saying “Few years back I was nothing, but it is by the guidance & support that was offered by our beloved Director Mr.G.V.Anjeneylu I am what I have become today”.

Those words spoke for itself, thus I can recollect what Stephen R. Covey, author of The Seven Habits of Highly Effective People says “Always treat your employees exactly as you want them to treat your best customers.” Truly, Navabharath Fertilizers gave exact same feeling to their employees & I feel it is that strength and belief which has brought them this far. As an anchor I could connect with people from Jammu, people from Nepal, people from Chennai, Karnataka, Maharashtra and Delhi,what more to ask for when I can communicate effectively with my audience irrespective to the place difference and bring that smiles on those faces.