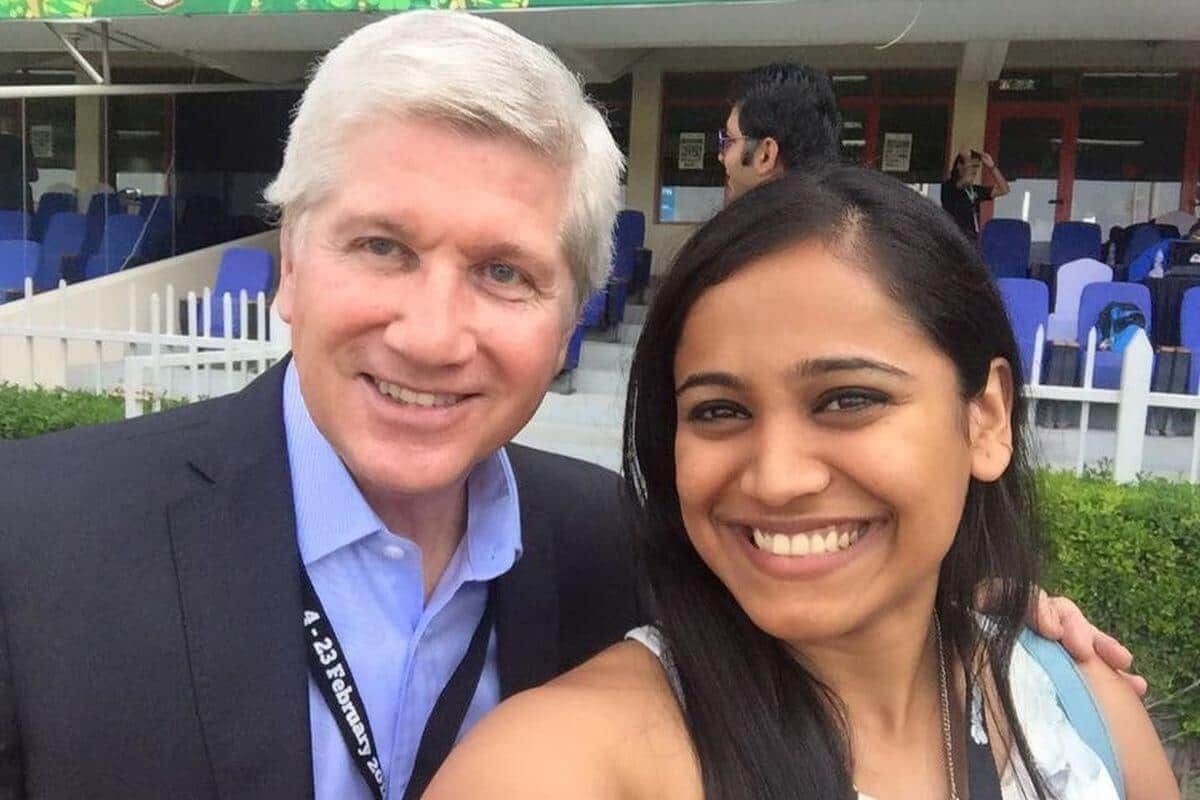 PSL – Pakistan Super League 2016 was an experience to cherish. PSL was first of its kind to Pakistanis which involved international cricket players which is the highest level of professional Twenty 20 mens cricket. It took place in Dubai in the month of February for 21 days. The league is headquartered at Lahore and consists of five franchises. Former Pakistani national team captains Wasim Akram and Rameez Raja became brand ambassadors of the league for three years.It was a different experience to remember. There were 25000 people cheering for their favourite team. Besides playing at the foreign ground the cricketers left a mark and made the audience feel like home.

Precious moment was to host in a stadium where our very own Master Blaster Sachin tendulkar had played highest ODI’s at Sharjah Stadium, one of the oldest stadium in the history of cricket. The interesting fact of all is about Pakistani cricket player Shahid Afridi, he could be called as God of Cricket in Pakistan. Pakistanis just donot love him indeed are crazy about him. It helped me relate that Cricket is definitely everyone’s favourite in Pakistan. When I called out the team names Peshawar Zalmi, Karachi Kings, Quetta Gladiators, Lahore Qalandars & Islamabad United there was always a loud cheer & screams from the audience supporting their favourite teams and the team players.

After fabulous cricket matches between the five teams, Islamabad United and Quetta Gladiators made it to finals. The final match that took place on 23rd February went completely unpredictable and the excitement raised as the match went on. However, victory goes to one who is consistent and strives hard. Thus Islamabad United were crowned champions of the inaugural 2016 PSL season. Overall the experience was filled with learning & what more than meeting international cricketers which ofcourse was a delight.