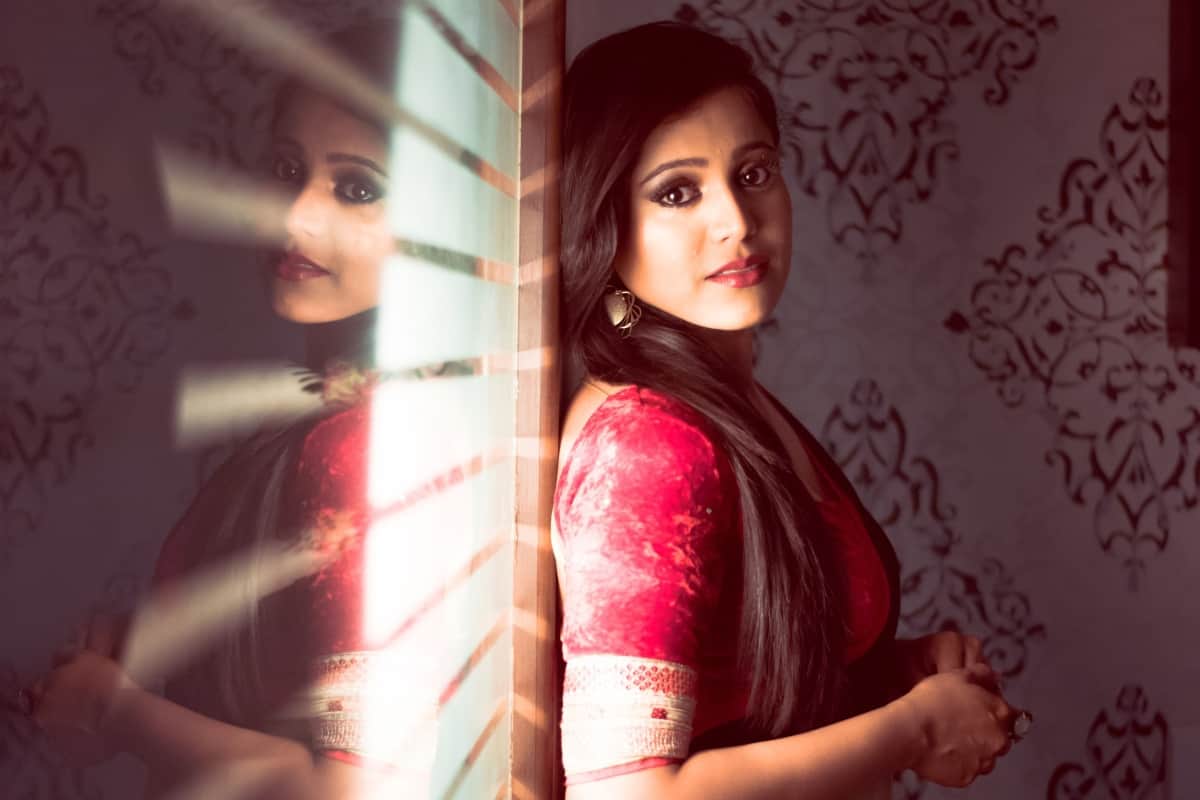 Anchor Emcee Reena Dsouza hosts Medreich Meiji Bandhana Day 2018 at Manpho convention Centre, Bangalore on July 21st 2018. The event attendees were company employees and their family members with a vast gathering of 2200+ audience. The event was organised to reward & recognize the long service award recipients who have contributed their most precious years to the company – 25, 20,15 and 10 years. The Japanese delegates, the senior leaders from Medreich-Meiji Japan attended the event. Entertainment was power-packed, as the employees performed on folk dances and various other filmy numbers. The celebrity performer of the event was Playback singer Supriya Lohith who left the audience spellbound with her jaw-dropping performance.

Medreich is a fully integrated pharmaceutical company with an established presence across the globe. The company is involved in the CMO & CDMO business of pharmaceutical preparations in various dosage forms catering to diverse Therapeutic categories. The company is manufacturing formulations in various dosage forms for MNC’s like GSK, Pfizer, Sanofi, Novartis, Mylan, Apotex, Adcock Ingram and many other customers across 55 countries in key markets of Europe, Australia & New Zealand, Canada, Japan, Far East Asia, GCC, Africa, LATAM and CIS. With more than 3000 employees worldwide, Medreich is committed to providing quality medicines to patients world over to make their lives healthier. In the year 2015 Medreich achieved the transformational milestone in its 40 years of existence and became part of Meiji Group a leading Japanese conglomerate listed on Tokyo stock exchange and having business interests across the globe in Pharmaceuticals, food and nutrition products. Medreich believes in winning together.