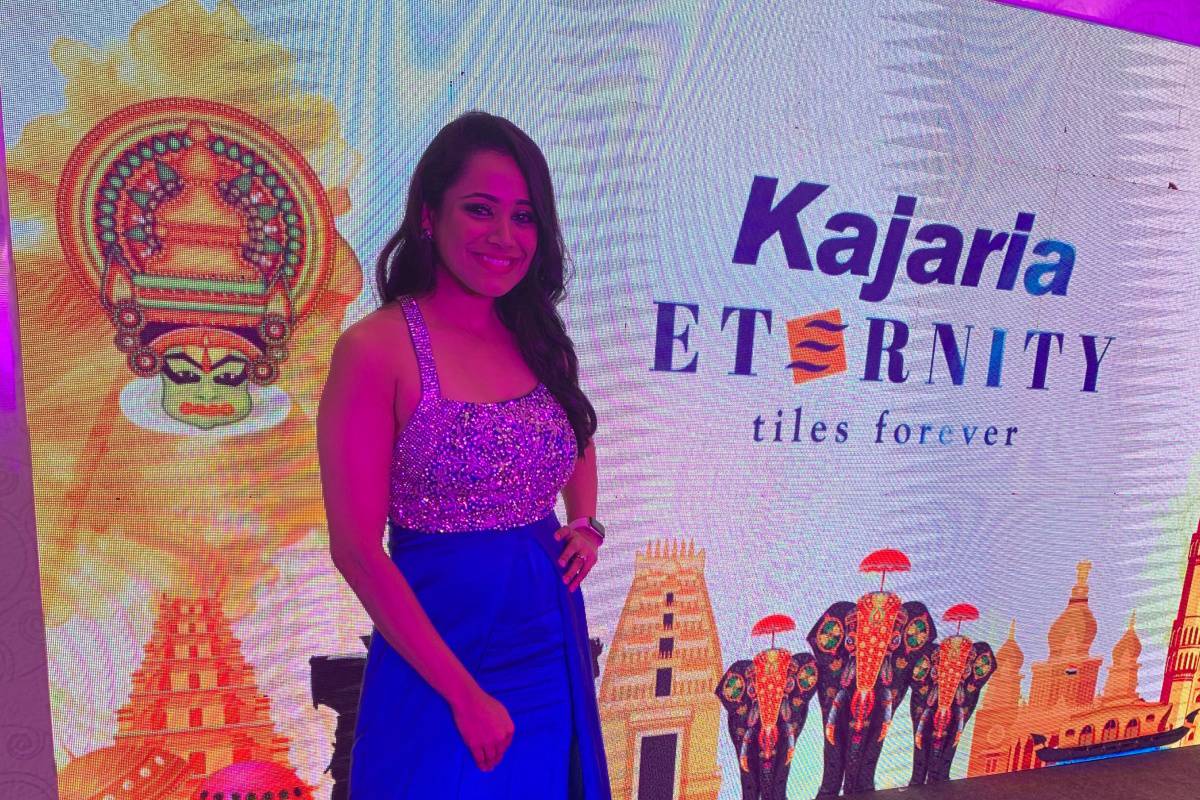 Kajaria Ceramics is the largest manufacturer of ceramic/ vitrified tiles in India. It’s distributed across eight plants – Sikandrabad in Uttar Pradesh, Gailpur & Malootana in Rajasthan, Vijayawada & Srikalahasti in Andhra Pradesh and three plants in Gujarat. Kajaria’s manufacturing units are equipped with cutting edge modern technology. Intense automation, robotic car application and a zero chance for human error are few reasons for Kajaria to be the number 1 in the industry. Founded 30 years ago, Kajaria has since then grown stronger with its hard work, innovations and patronage from our discerning customers.