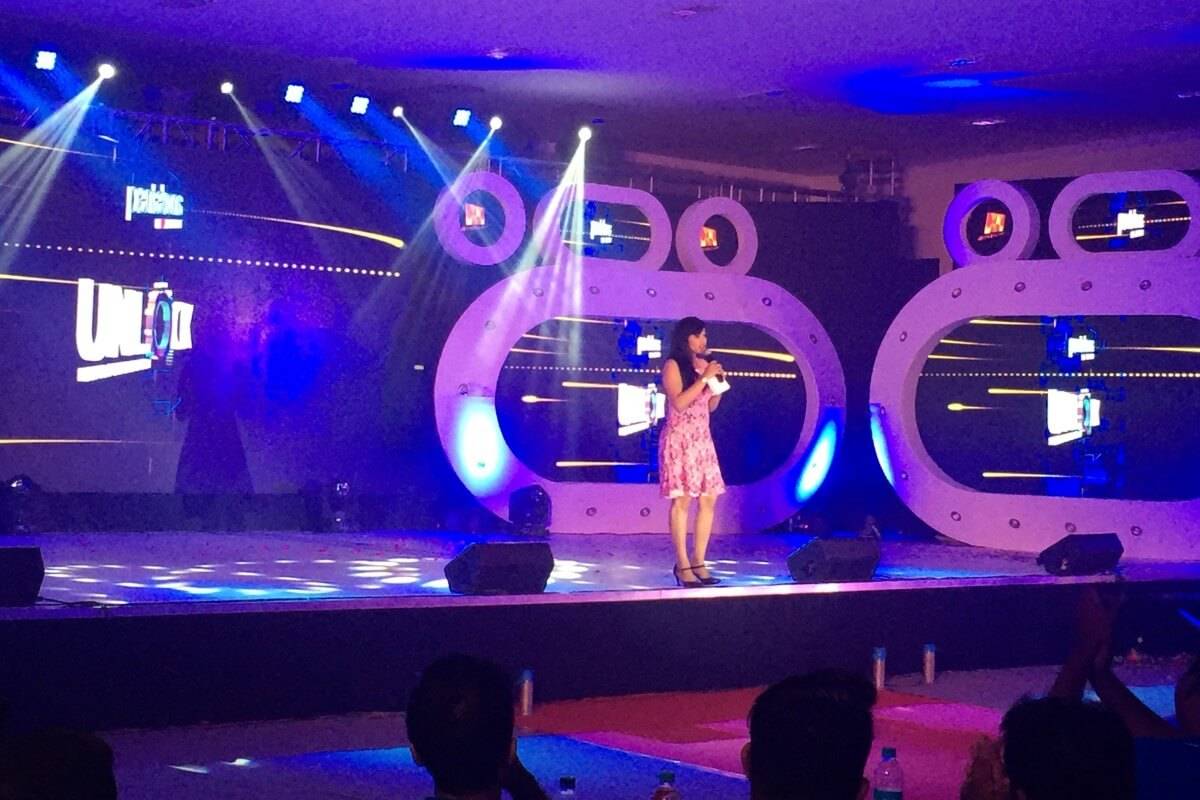 Image from post regarding Anchor Reena with Pantaloons - Unlock 2017

Pantaloons which is today, a part of Aditya Birla Group organised an event for its employees from south zone to recognise & reward the achievers who have contributed tremendously to the growth of the company. Entertainment included both internal & external performances which added all the glamour. The event in itself stole everyone’s hearts with beautiful moments & lovely gifts. The event was special because their COO, Mr. Suraj Bahirwani was part of this gracious event. The event became all the more memorable in the presence of Mr. Sudheer Kumar, business head south who is a true motivator, a person who made pantaloons south zone fly out in winning colours. The senior leaders from south zone ensured that the event set a mark. The event helped pantaloons employees unlock their potentials & gear up for the next financial year. With unique presentations; pantaloons got talent (PGT) performances & with an exclusive anthem for south zone the event created a history in itself. Conceptions Inc team, an event management firm nailed it in conceptualising & executing the entire event. My hearty gratitude to pantaloons & conceptions for helping me create fond memories to the people from pantaloons. Thank you.