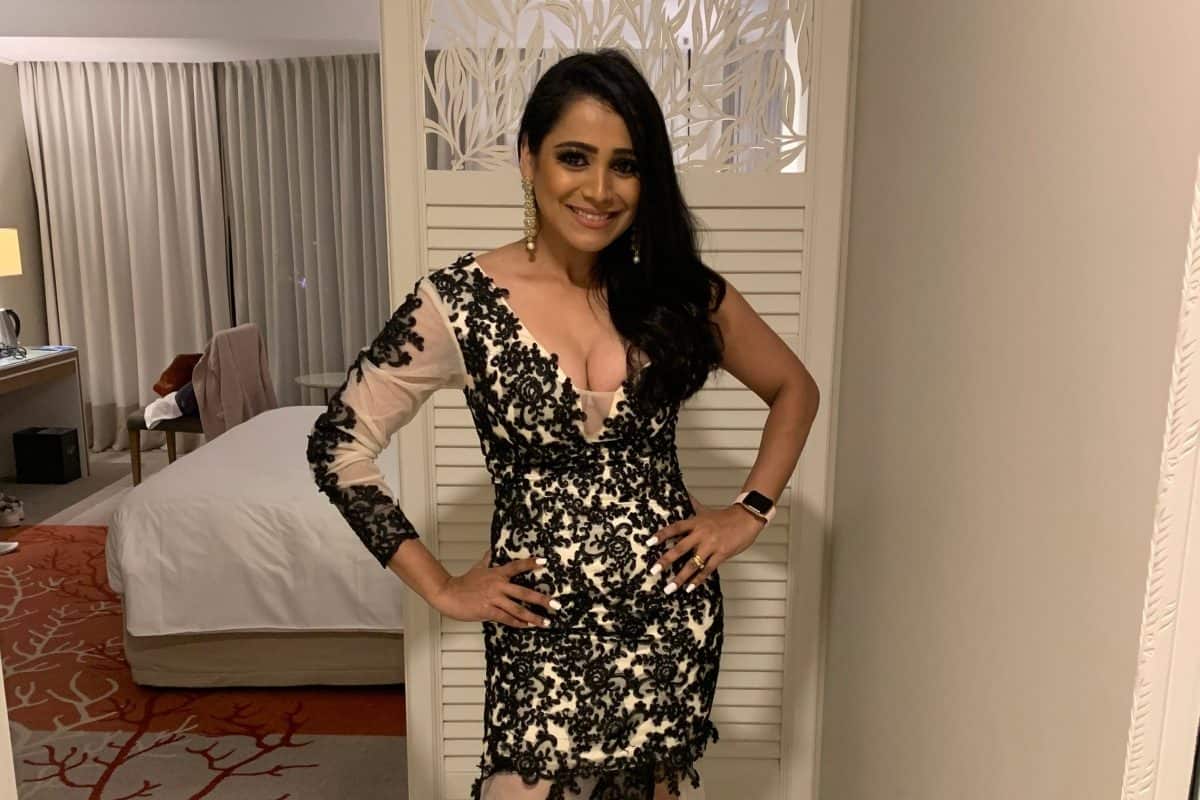 Birla white cement has carved a niche for itself in the prestigious Aditya Birla conglomerate, which swells in many business areas. Since debut, it played a lead role in the country’s constructional and infrastructural growth story. It is a unit of Ultratech Cement ltd., flagship of the US $43 billion Aditya Birla Group. Aditya Birla group is in the league of Fortune 500 companies. The group has been ranked No.4 in the Global Top Companies for Leaders survey and ranked No.1 in Asia Pacific in 2011. Cement business started in 1985 and in 1988, Birla white commenced its production of white cement in India. Birla white commands 50% of national sales. 100% share of all worthwhile innovation. It’s the largest white cement in India and seventh largest in the world. Also, recognised to meet the safety, health & environmental standards set by the European Union.

Birla white organised an event for their All India dealers at Marriott Surfers Paradise, Gold Coast Australia. The event was attended by 170 people. The event attendees from senior leadership team were their business head, sales head, zonal head, Rural head, VAP head and logistics, supply chain head.
Purpose of the event was to reward and recognise the Achievers for the year 18-19. As an emcee there’s huge responsibility to create wonderful memories to the audience and ensure to wind up on time as per the agenda. Reena believes “A good MC is that person who knows when to stop”.